What is Bulgur? Is it Bulgarian?

Home Breakfast What is Bulgur? Is it Bulgarian?
by Chef Sofia @ bulgariancooking.comFebruary 26, 2018February 25, 2018 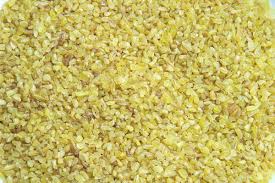 Bulgur (from Turkish: bulgur; also burghul, from Arabic: برغل groats) is a cereal food made from the parboiled groats of several different wheat species, most often from durum wheat. To most it it considered a peasant food. In Turkey, a distinction is made between fine-ground bulgur, called köftelik bulgur, and a coarser grind, called pilavlık bulgur. In Turkey, bulgur is prepared (using pilavlık bulgur) as pilaf in chicken stock, with or without sauteed noodles, or cooked with tomatoes, onions and red pepper. The fine grind (köftelik bulgur) is used for making kısır, a bulgur salad similar to tabbouleh, prepared with tomato paste, fresh tomatoes, cucumbers, parsley, olive oil, and other salad ingredients to personal taste. Pomegranate molasses (nar ekşisi in Turkish), which is more sour than sweet, is commonly used in favor of lemon juice to add tartness. A variety of mezes and main dishes are prepared with köftelik bulgur, such as çiğ köfte, içli köfte, and ezogelin soup. It also forms the base of a soup, tarhana, which is made with yogurt to which halloumi has been added. 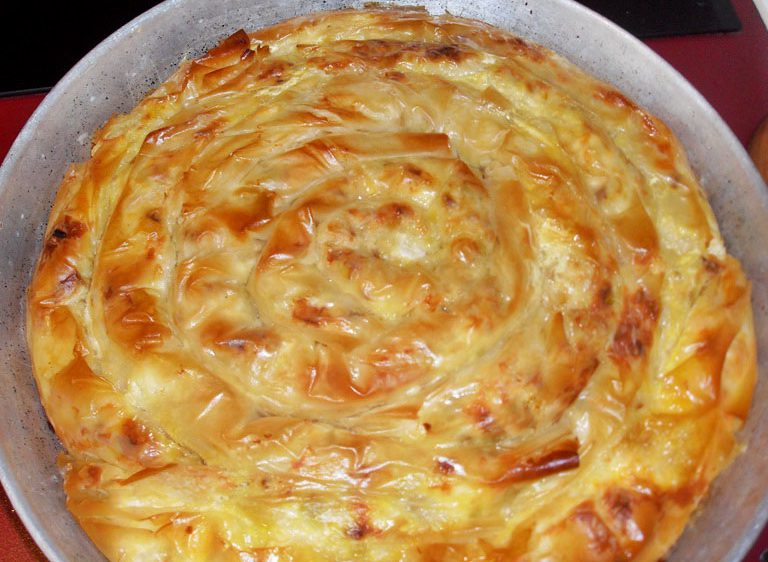 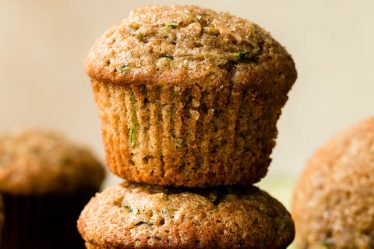 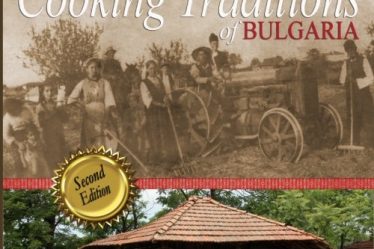