The Ancient Art of Bulgarian Bread Making with Wild Yeast 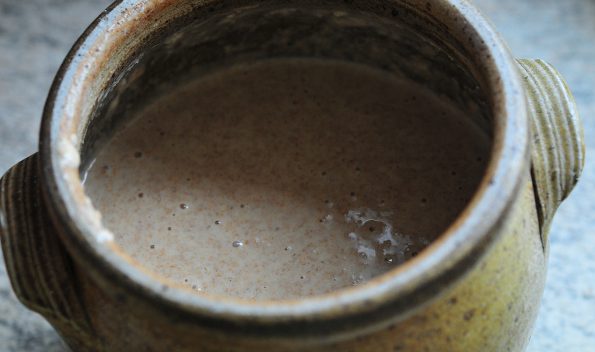 Making bread is among the most ancient practices in the human civilization. Archaeologists have excavated stone querns used to grind grains dating back to 6000 BC. The making of bread from active dough dates back to some 5000 years before Christ. This active or rising agent was discovered by accident when raw dough soured after being left in the heat. Making of sour dough was first popular in Egypt and Babylon and then latter became popular in Europe.

The earliest written documented evidence of bread making in Bulgaria was discovered in the journals of travelers to the country around the 16 – 19th centuries when the Bulgarian lands were part of the Turkish Empire. The travelers’ notes reported of bread that was made quickly on an open fire on hot ambers.

Although evidence of yeast being used in Bulgarian cuisine dates back to the 15-16th centuries it is believed that it was used even before this period. It was by the 19th century that yeast gained popularity among bread making in Bulgaria. The oldest method to make yeast was to mix flour, water and salt together and leave in an earthen pot or guvetcheta to rise. The ritual making of new yeast was reserved for St. Ignatius Day, Christmas, Easter and St. George’s Day.

All Rights Reserved BulgarianCooking.com 2017 Copyright. Unauthorized use and/or duplication of this material without express and written permission from this website’s author and/or owner is strictly prohibited. Excerpts and links may be used, provided that full and clear credit is given to BulgarianCooking.com with appropriate and specific direction to the original content. 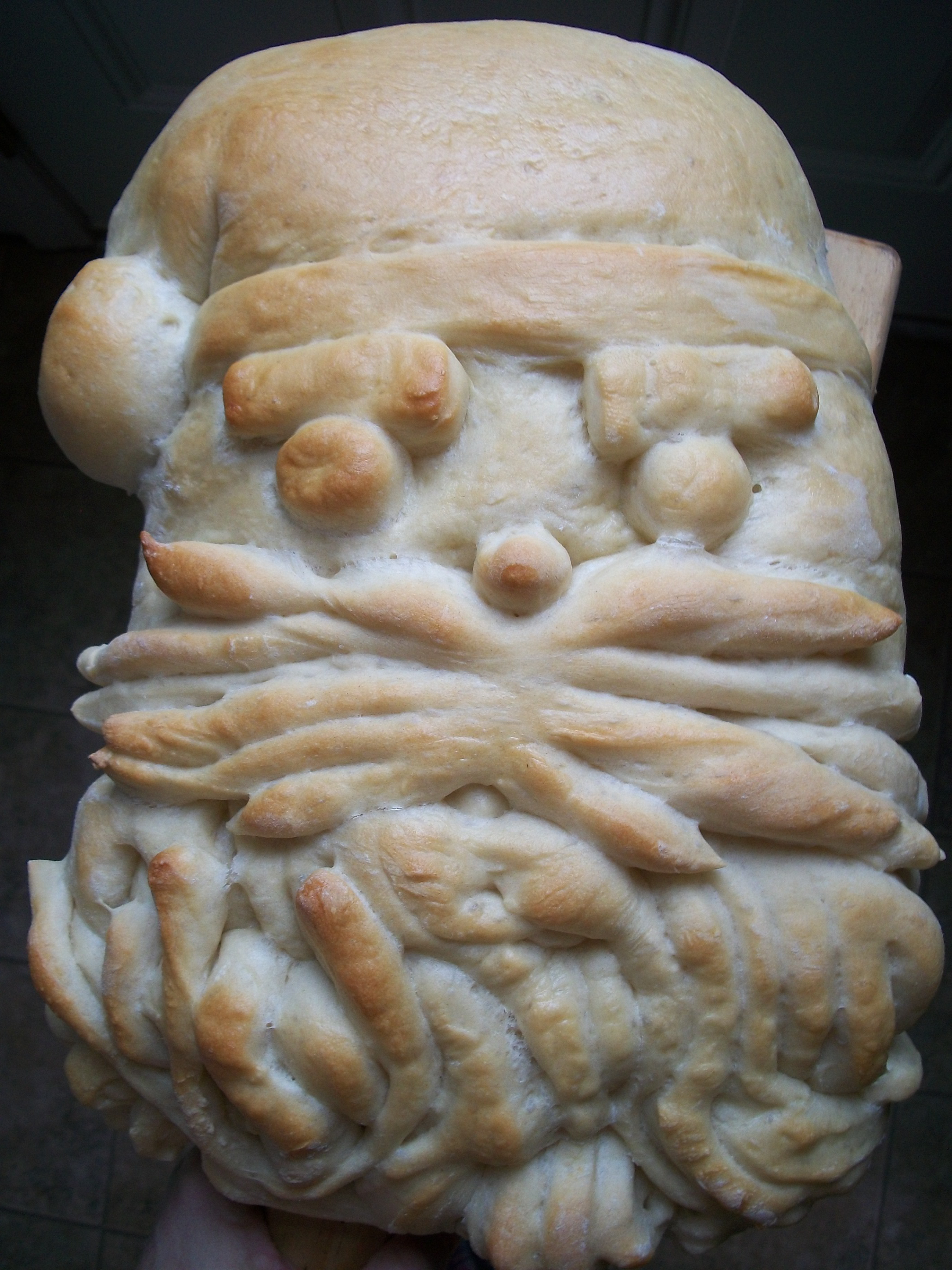