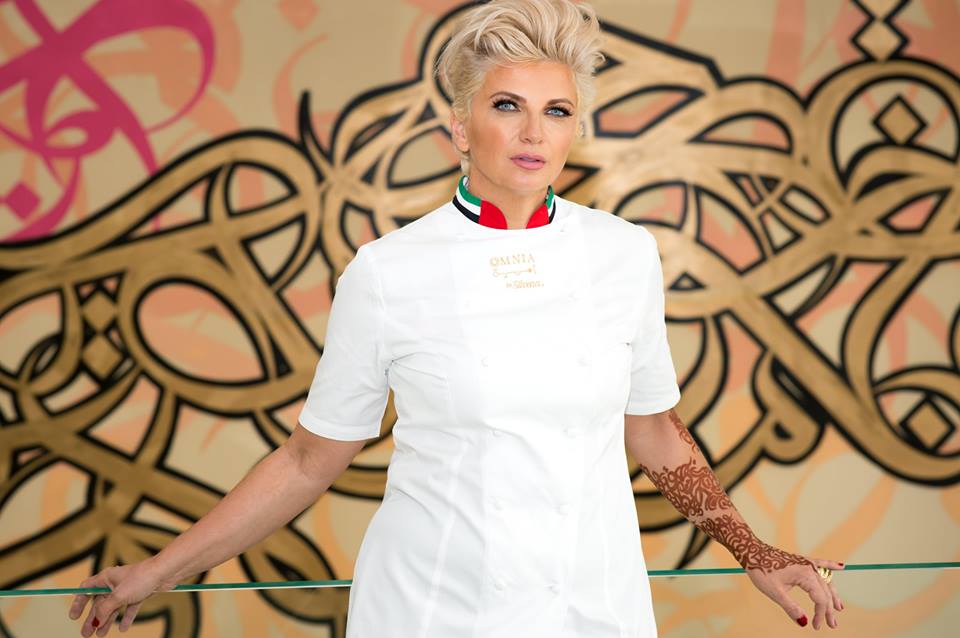 Silvena Rowe was born in Plovdiv, Bulgaria. Her mother was Bulgarian and father was Turkish. At 19, she moved to London. Silvena cooked in the kitchen of the Notting Hill bookshop Books for Cooks, which led her to cook for Princess Michael of Kent, Ruby Wax and Tina Turner.

Some of her publications include:

For some of her recipes check here: http://www.bbc.co.uk/food/chefs/silvena_rowe 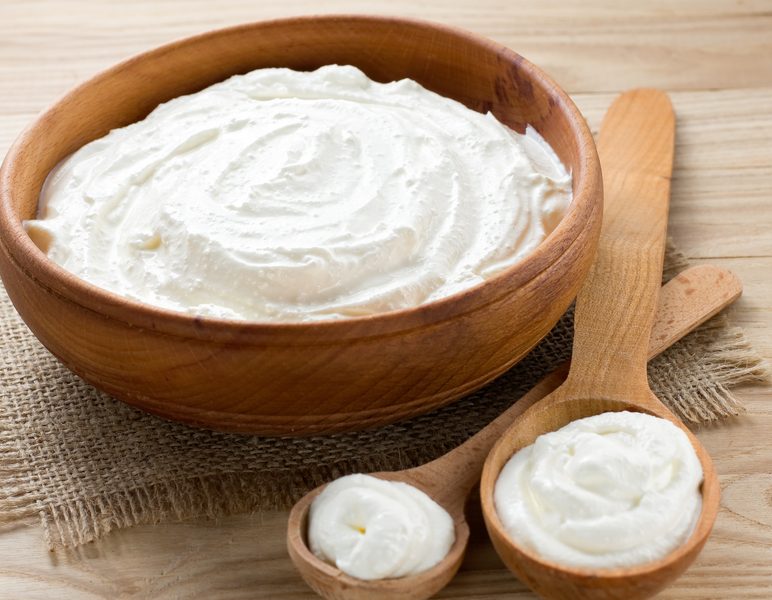 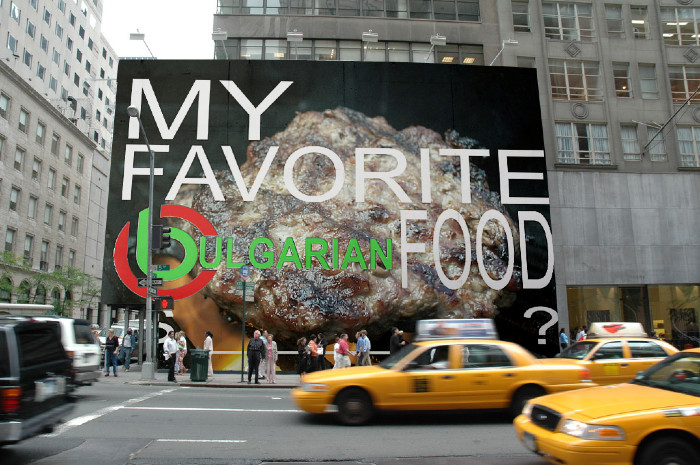